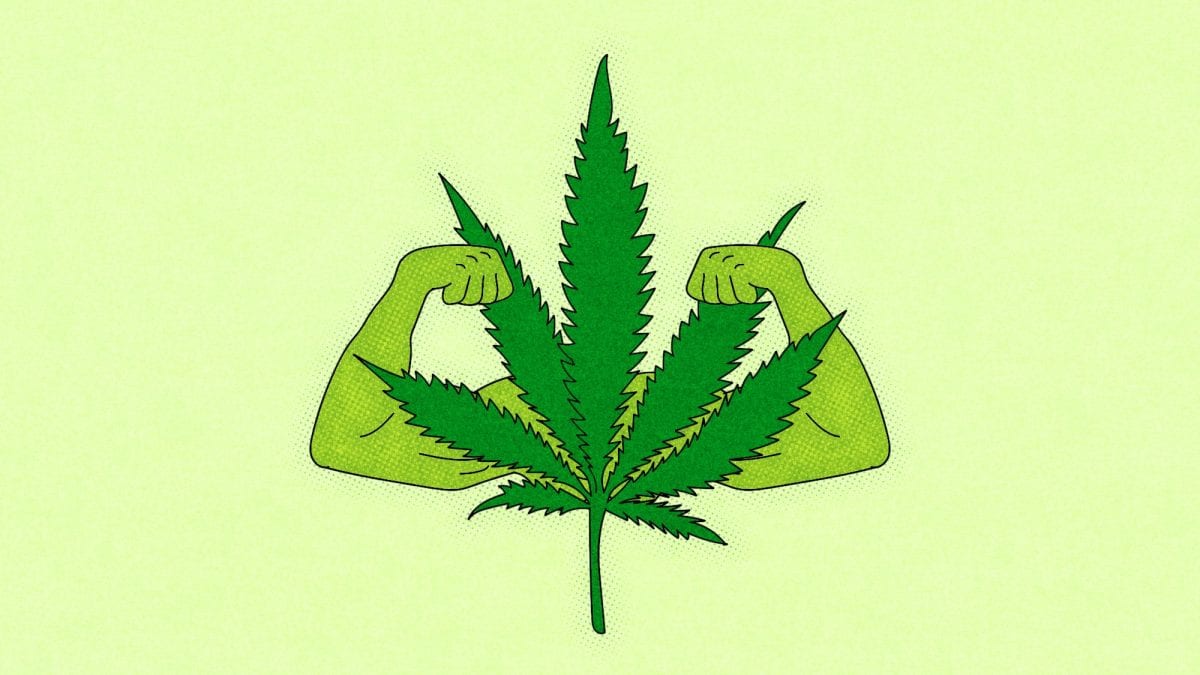 Contrary to popular belief…Eight in 10 cannabis users in states where cannabis is legal, told University of Colorado-Boulder researchers that they ingest cannabis shortly before or after exercise. In fact, two-thirds (67%) said they used it both before and after their workouts, according to the new paper published in Frontiers in Public Health.

Researchers surveyed about 600 cannabis users aged 21 and up living in California, Colorado, Nevada, Oregon and Washington about their marijuana and exercise habits. And those who used the drug an hour before working out and/or within four hours after breaking a sweat reported getting 43 more minutes of exercise each week than the cannabis users who didn’t.

What’s more, 52% of those who worked cannabis into their exercise regimens said it made them more motivated to work out. And 70% said it boosted how much they enjoyed the activity, while 78% claimed it helped their recovery.
So considering less than half of U.S. adults aren’t getting the American College of Sports Medicine-recommended 150 minutes of moderate- to vigorous-intensity physical activity each week, the report noted that “it is possible that cannabis might actually serve as a benefit to exercise engagement.” After all, the researchers noted that common excuses to skip hitting the gym or going for a run include not being motivated, not enjoying the exercise and suffering pain and injury from not recovering properly — and people in this survey claimed that cannabis use addressed all of these excuses.

Here are some products you might want to check out to get you motivated, keep your stamina, and help you recover. 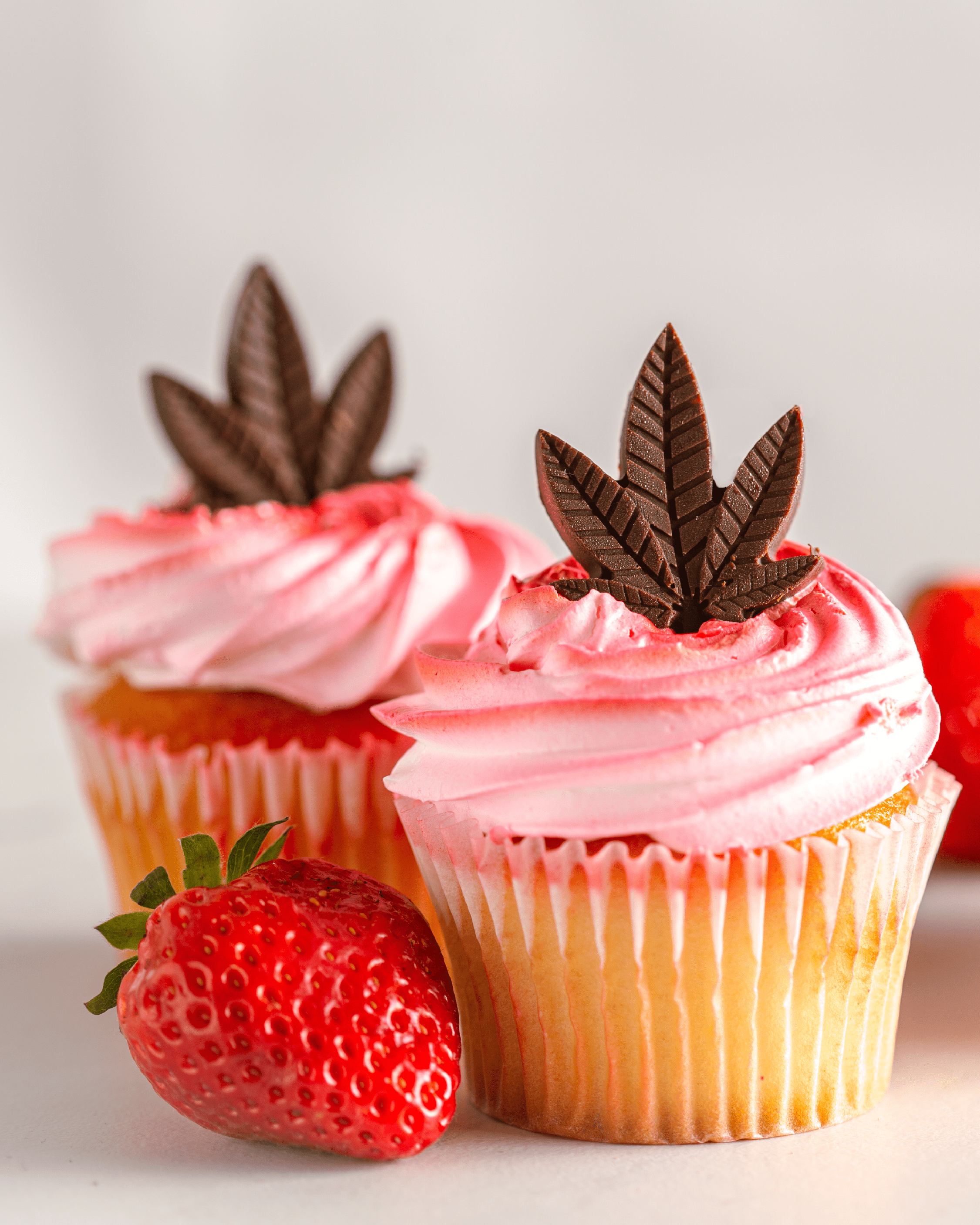 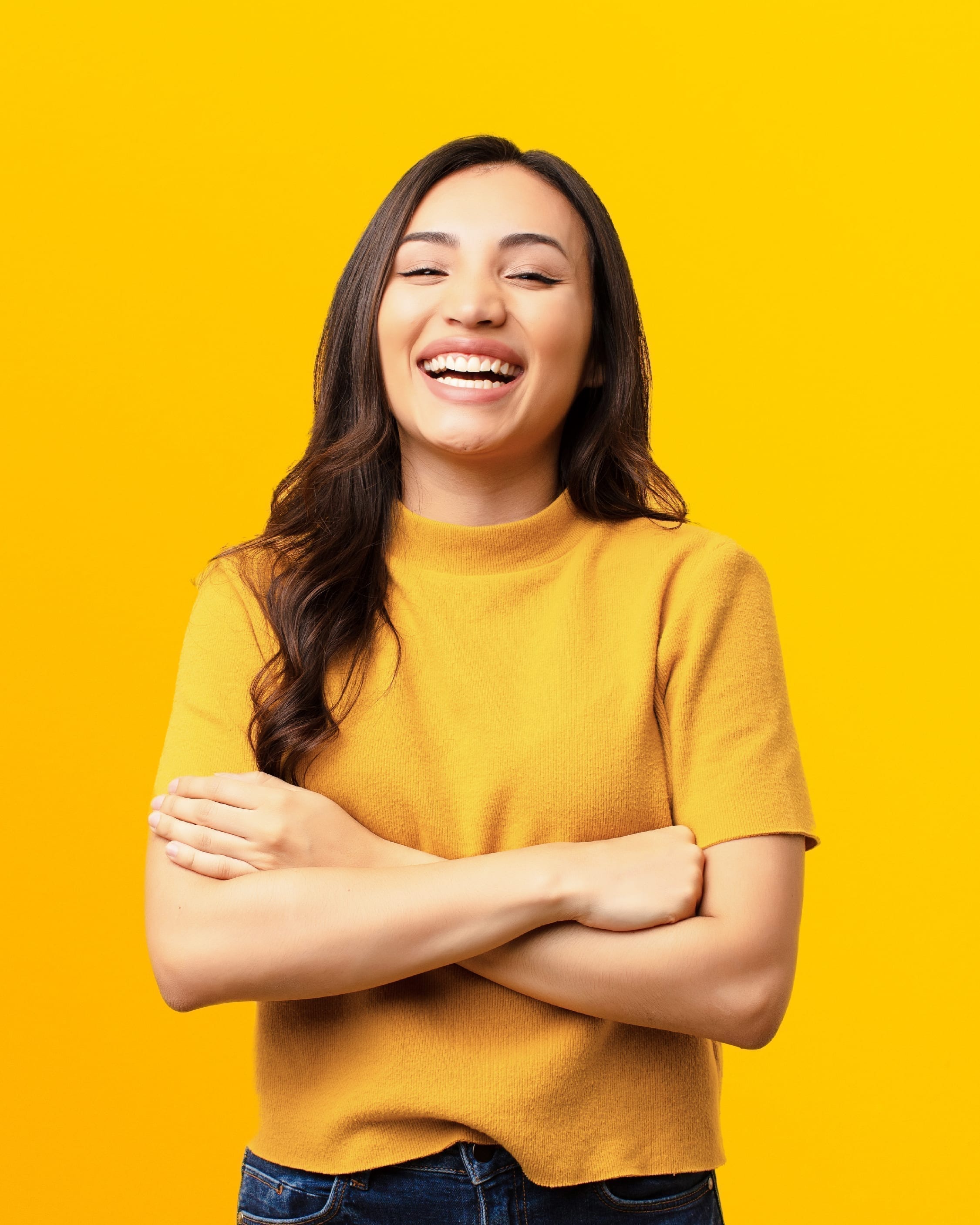 Why Weed Makes You Laugh